“Suspiro de Limeña” or Sigh of a Woman from Lima

The “suspiro de limeña” or “sigh of a woman from Lima” is a typical Peruvian dessert that has a sweet base topped with meringue. It’s not only delicious but it also has a love story behind. Do you know it? 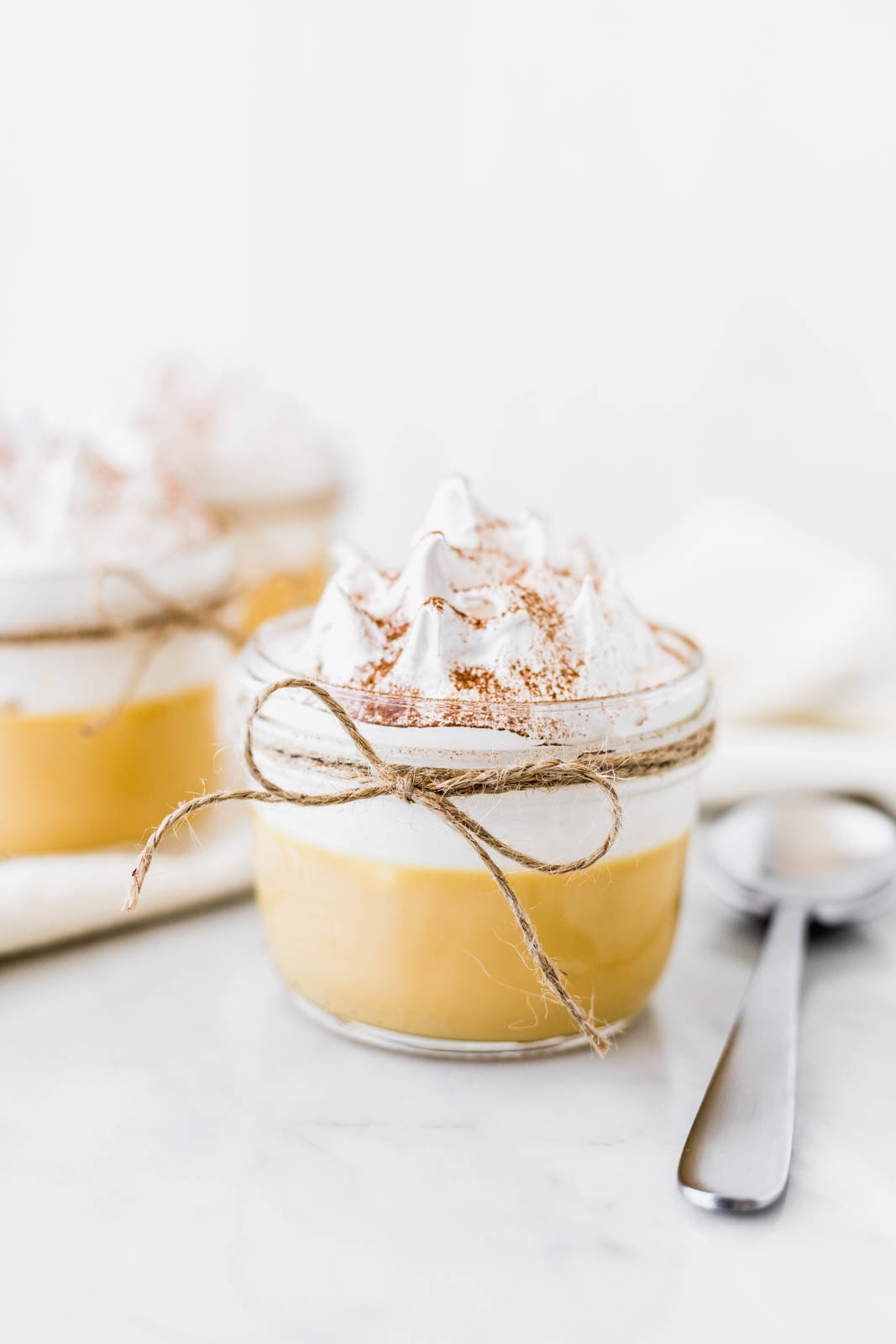 The woman that invented this dessert was Amparo Ayarza who was married to the poet José Galvez. It was he who named the dessert saying that it was as sweet as the sigh of a woman from Lima. 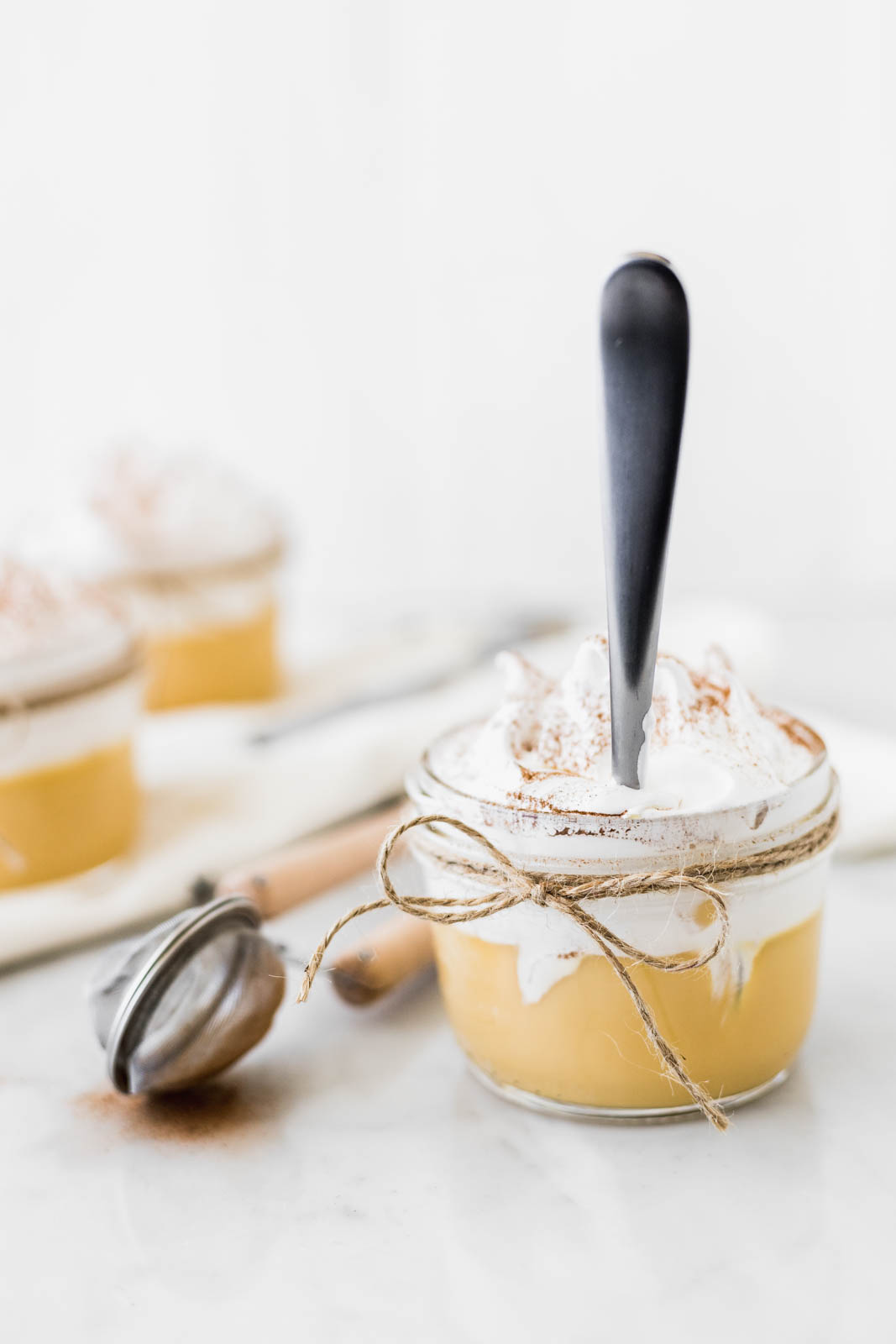 Many people think that the base is a dulce de leche or manjar blanco but that’s not true. The mix is cooked to a stage prior to the one from the manjar blanco and is then thickened with egg yolk, giving a different texture in the end. 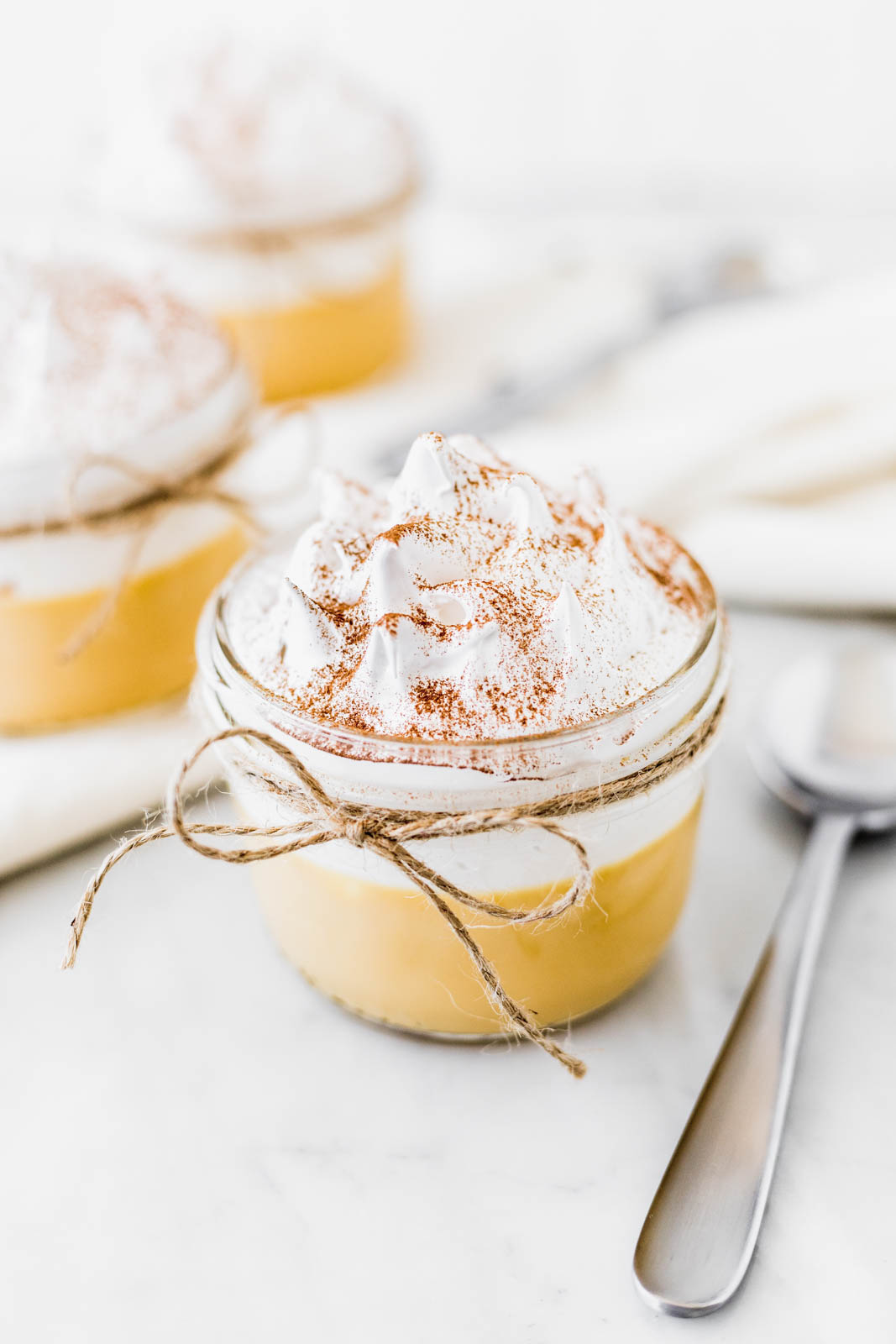 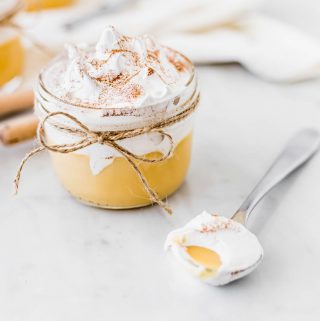 "Suspiro de Limeña" or Sigh of a Woman from Lima 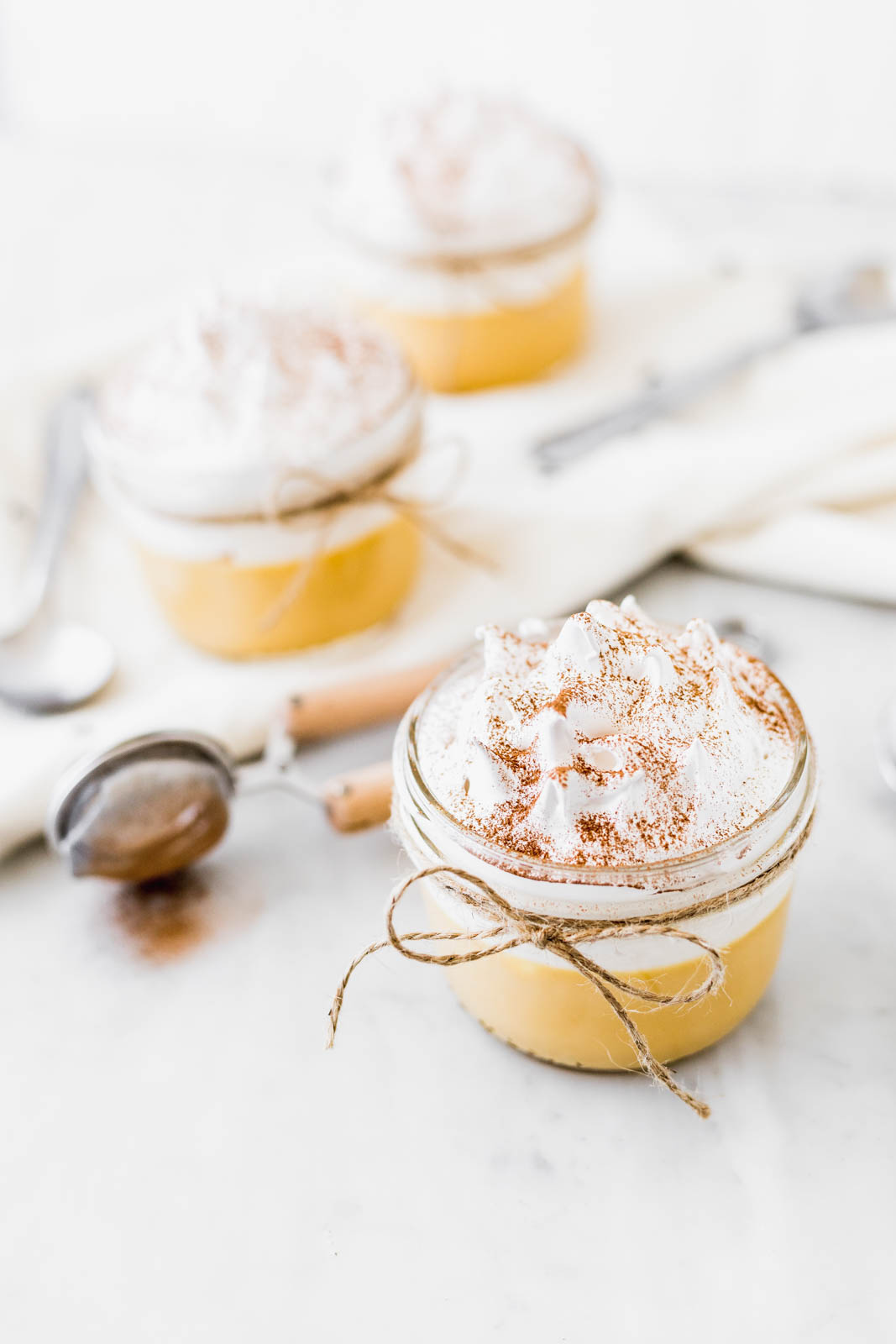 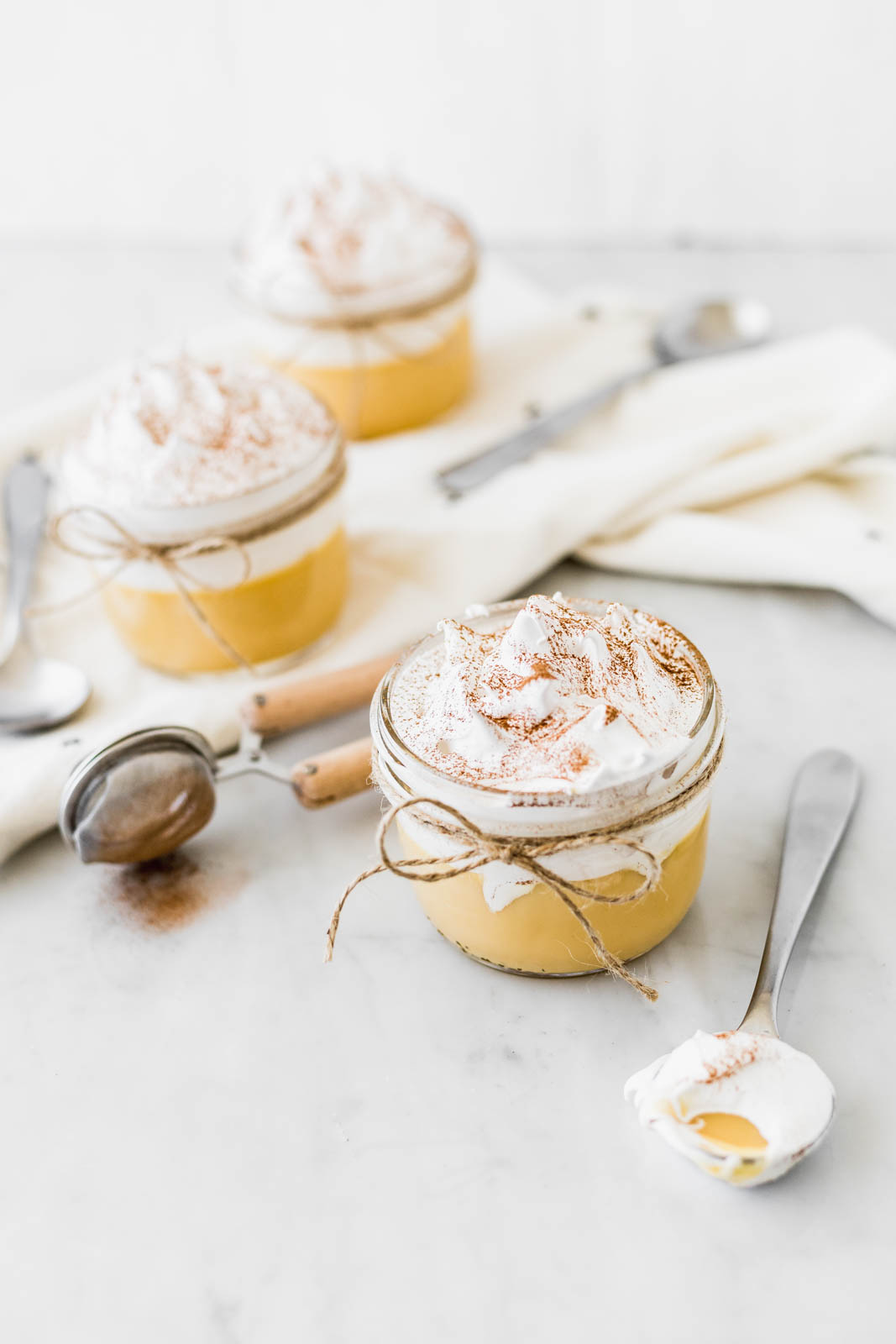 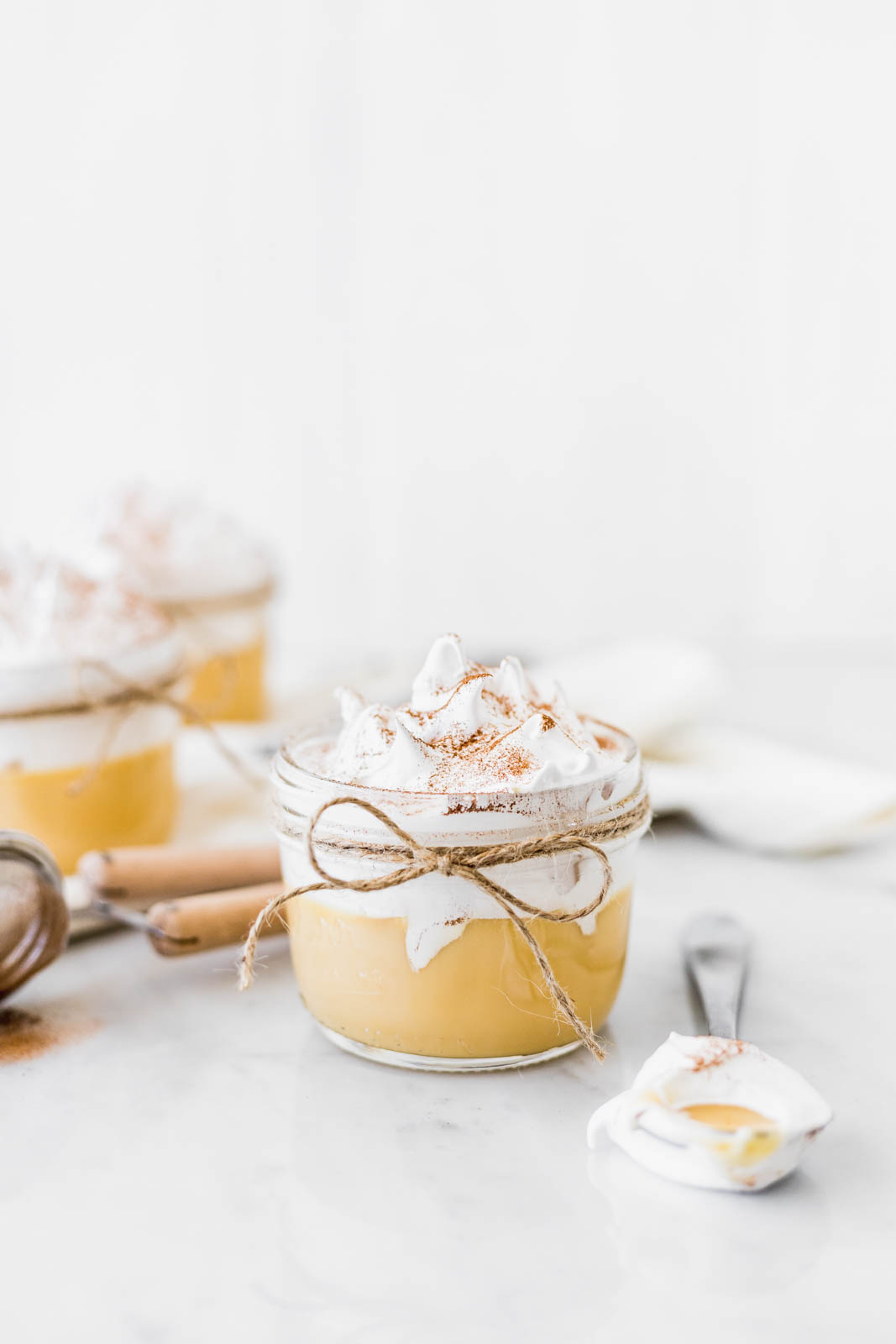 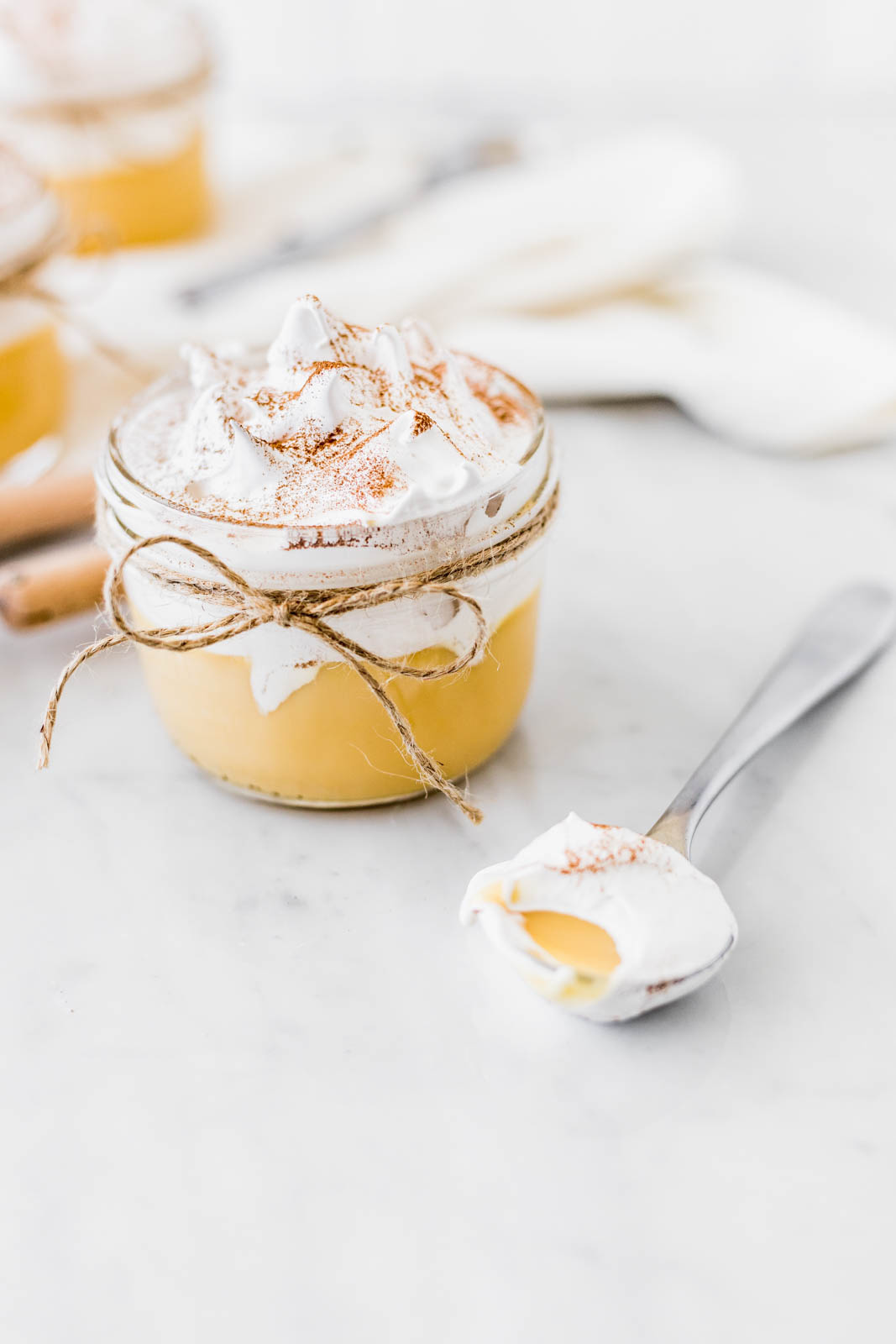