If you like rice pudding you will love this dessert from Arequipa. The “queso helado” has touches of cinnamon, cloves and coconut that makes it one of my favourite desserts. Even if there’s no cheese in it, this dessert is called like this because when you make it in a mould it looks a lot like a block of cheese that is then sliced to serve.

In the streets of Arequipa you still find people doing it the old-fashioned way: they have a large bowl with ice and a metal one on top of that where they have the mi. They stir constantly with patience until it starts to freeze. 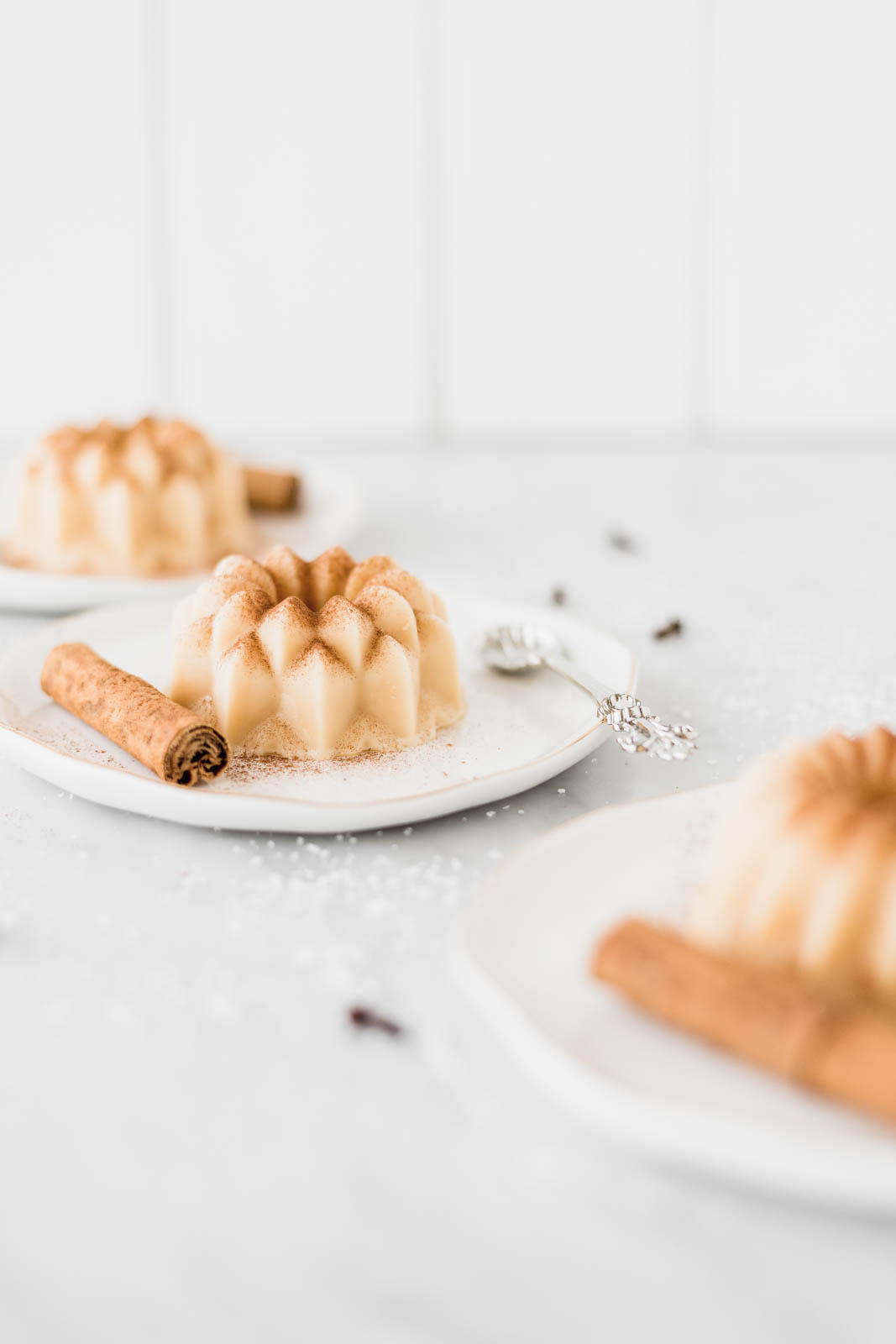 The “queso helado” always has a few water crystals inside and it’s part of its typical characteristic. However in time we’ve started to want a more creamy finish and in this recipe the cornflour helps with that. In the end this recipe has a minimum amount of crystals. 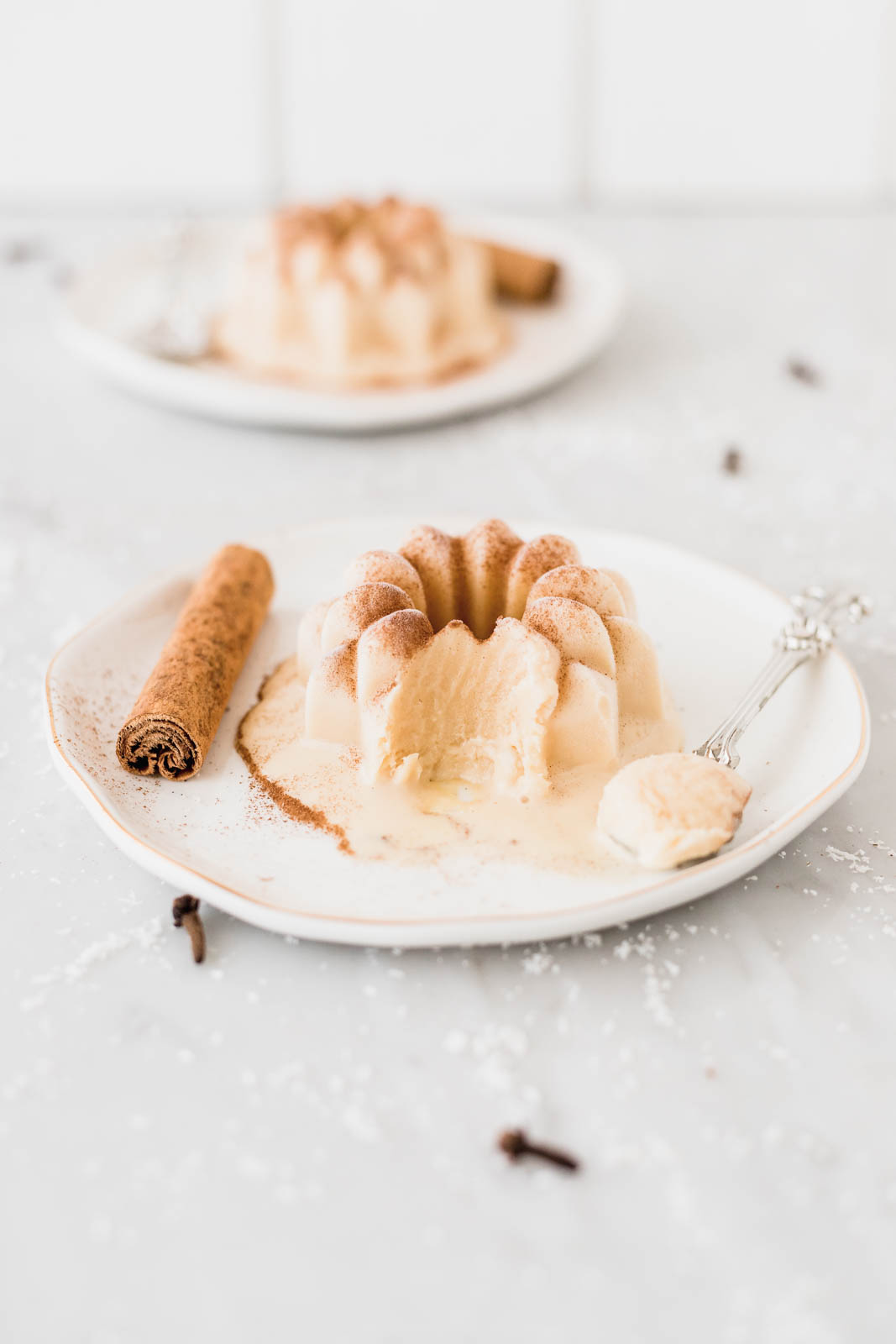 My mom’s family is originally from Arequipa so I have a lot of love for this dessert even if I’ve only been to Arequipa once. It was my aunt who gave me the recipe and I adapted it to reach the result I wanted. 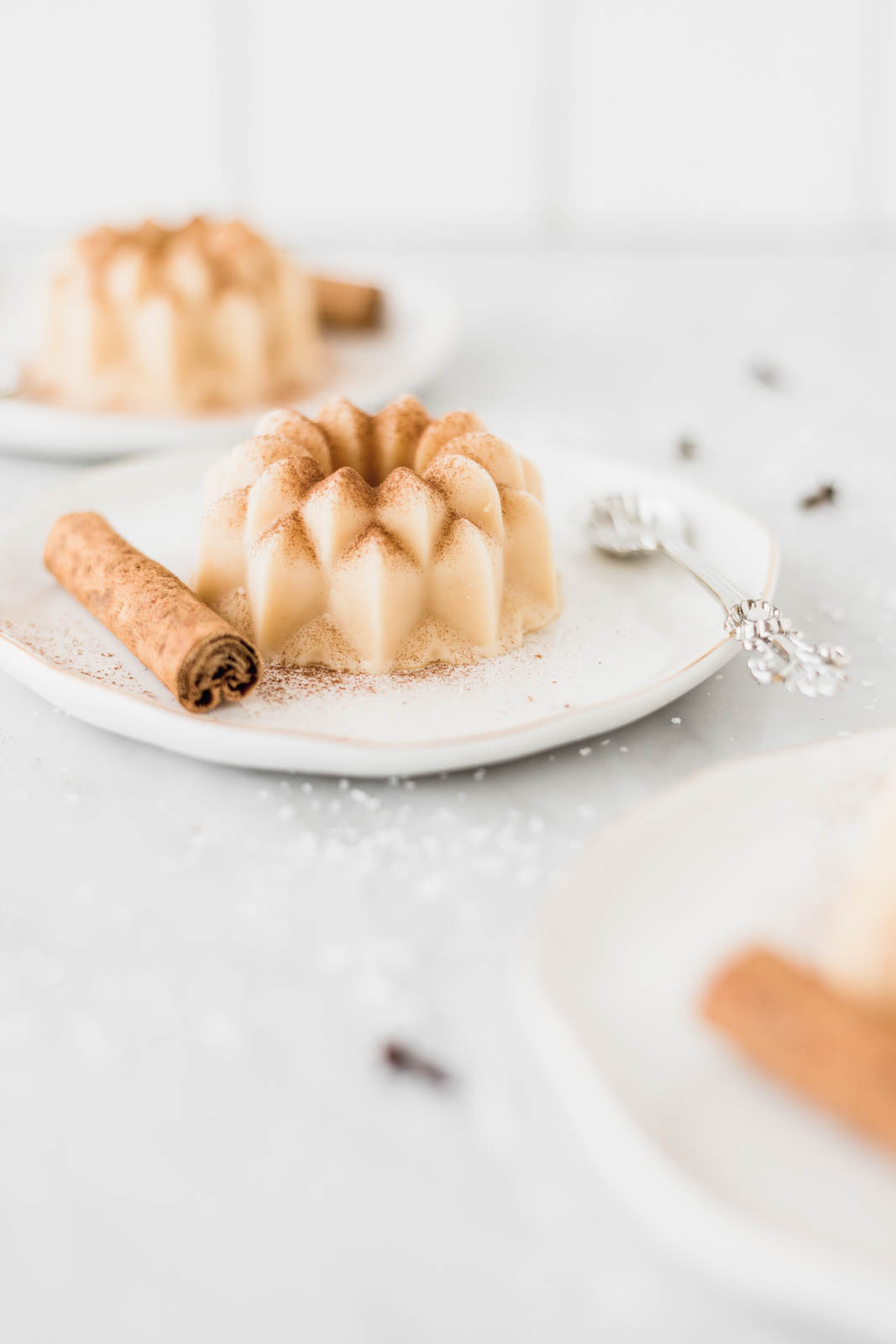 As I explain in the video, I like to use silicone moulds for this type of dessert and I actually cut them into individual ones to make it easier to unmould. 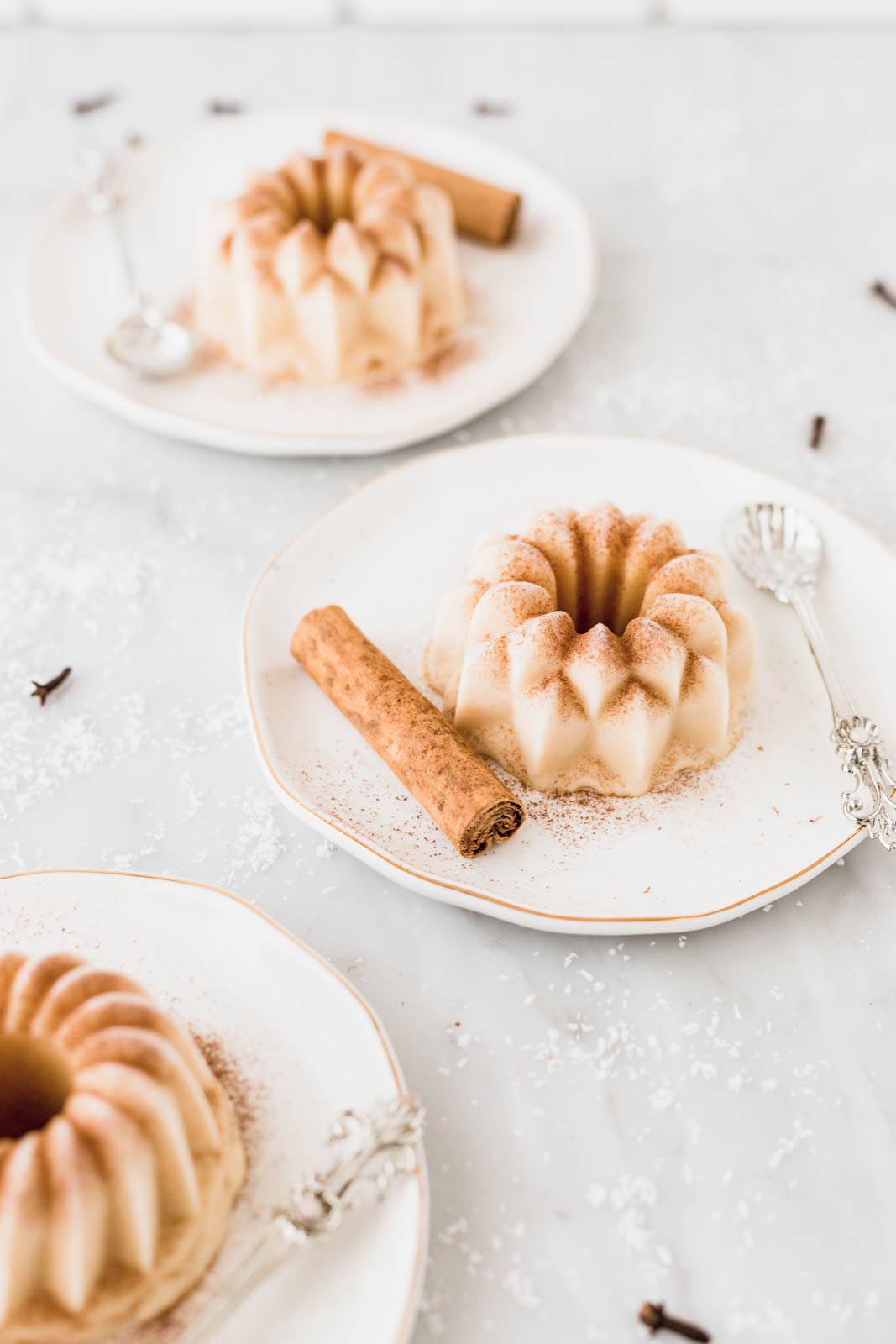 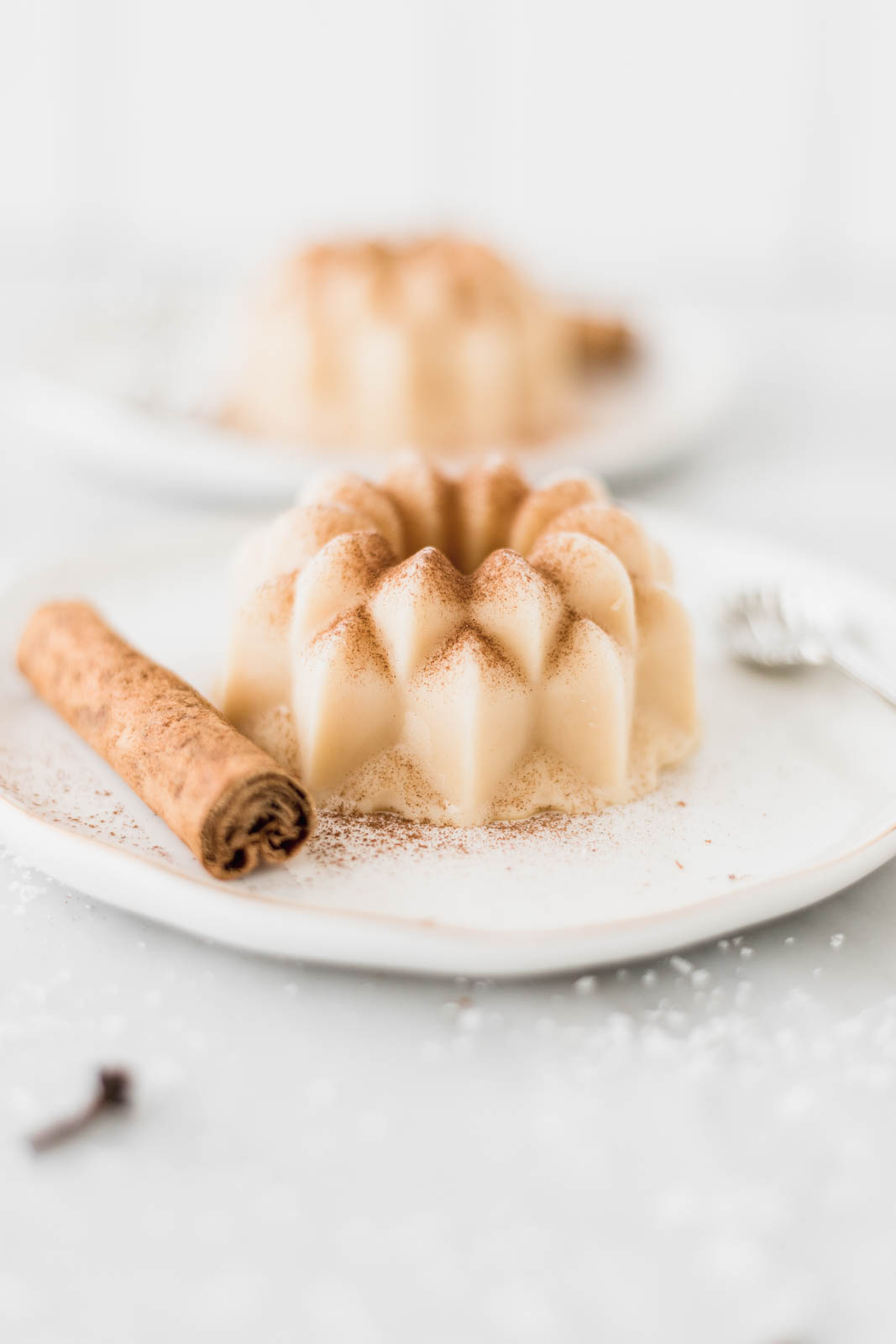 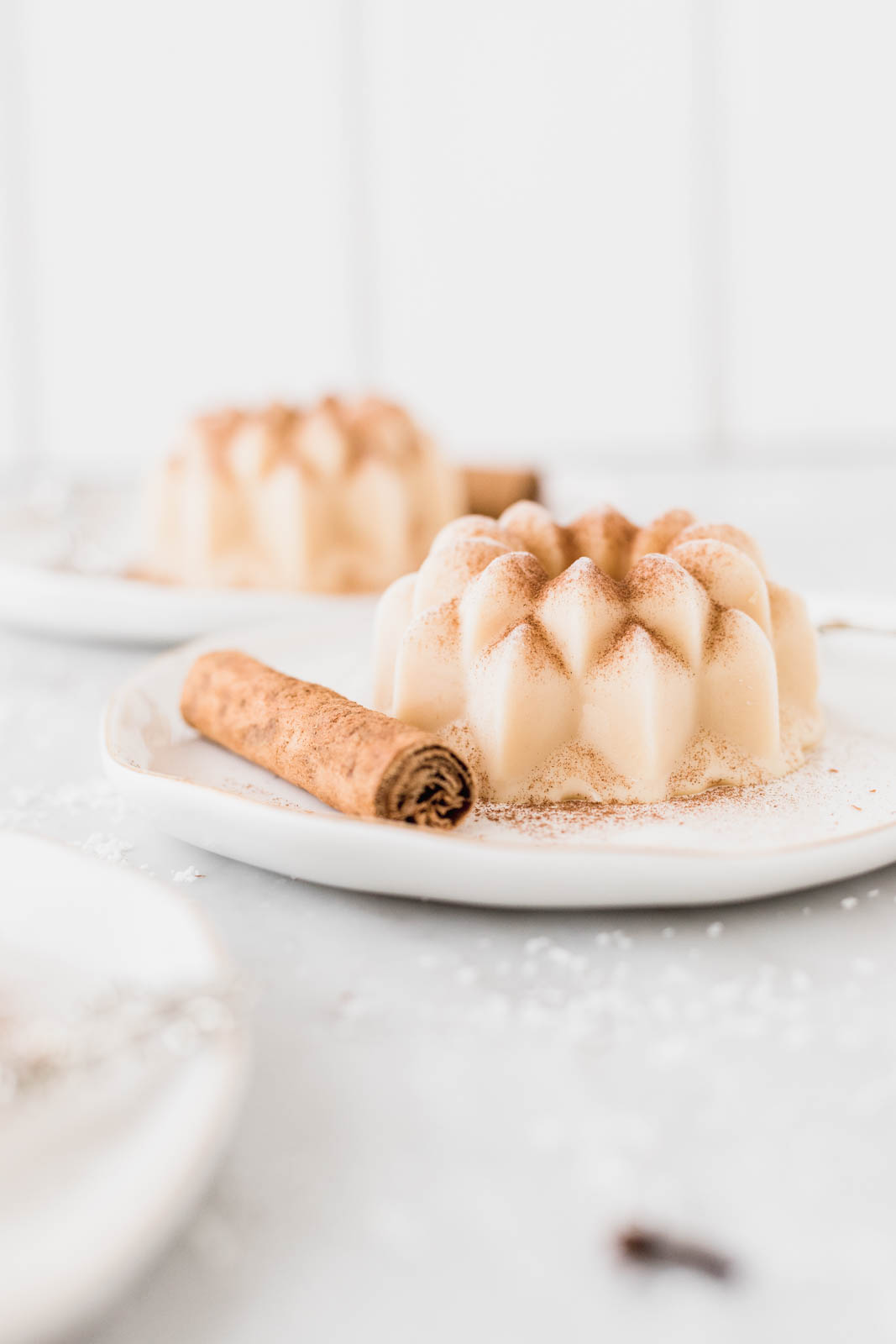 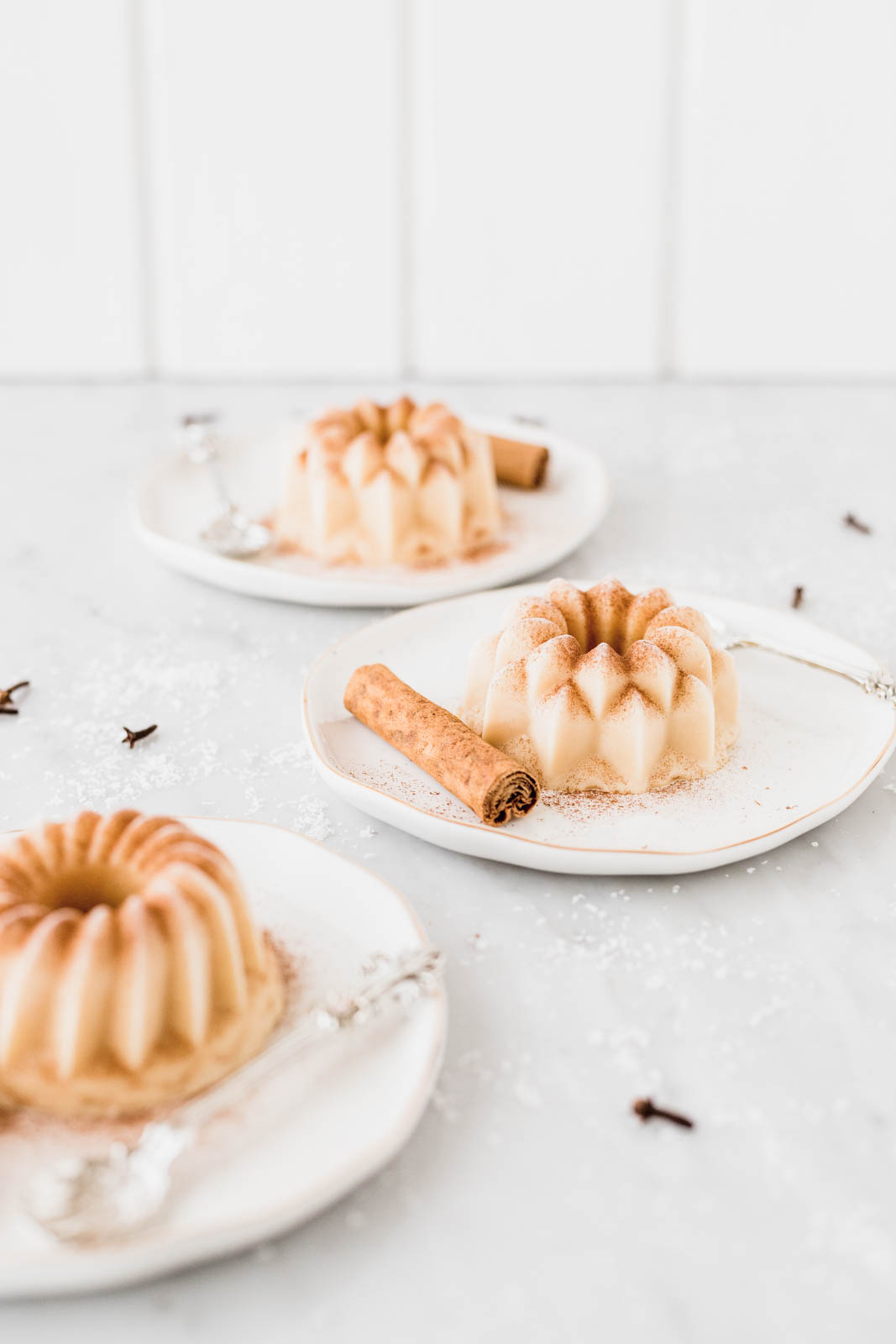 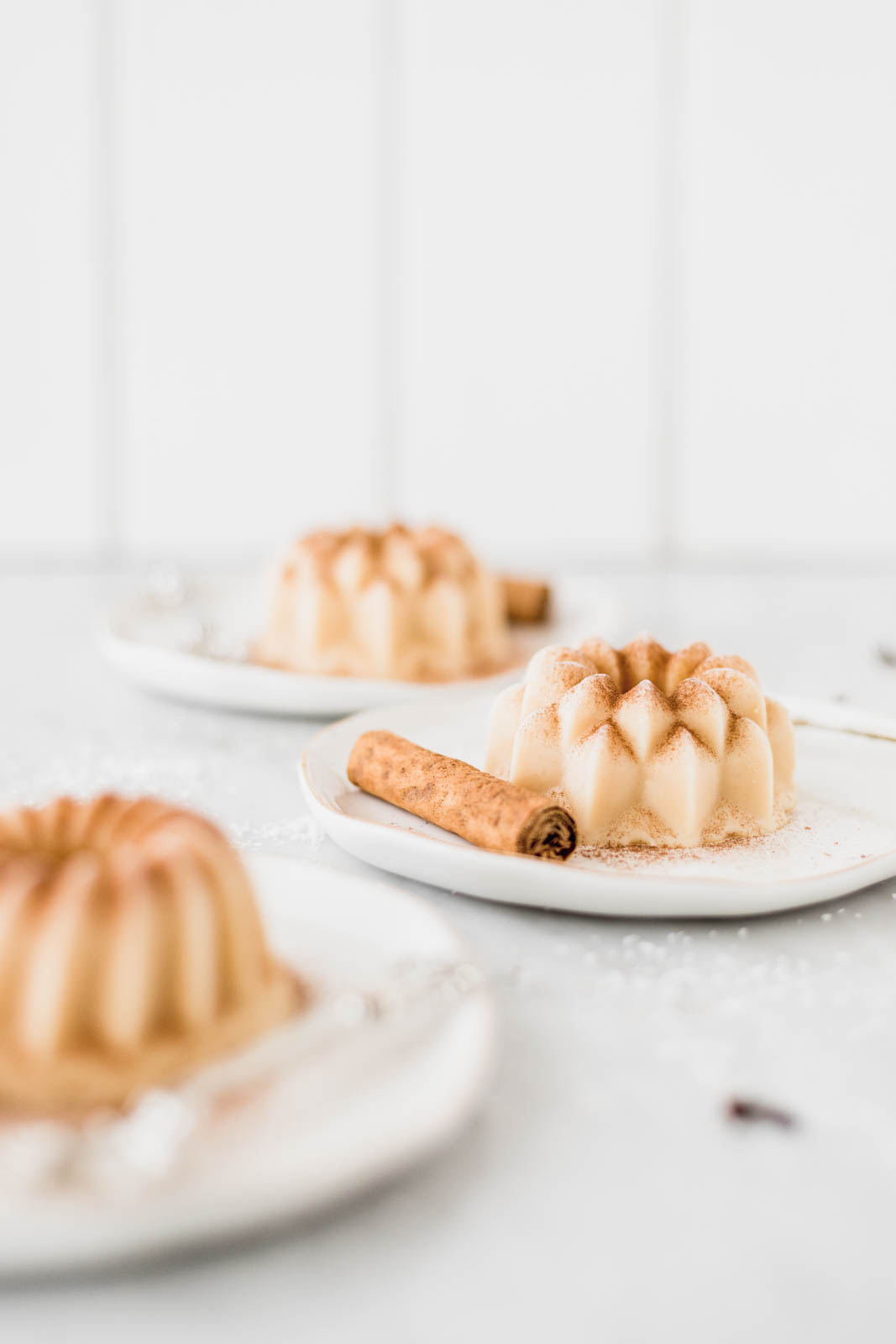