My favourite way of having cinnamon rolls is with a coffee on the side. So I figured coffee cinnamon rolls would be delicious! And guess what, they so are.

These are an adaptation of my original cinnamon roll recipe which I’m really proud of. I love how soft and gooey they are with that perfect last piece at the center. They are so soft you can actually peel the layers off which is my favourite way of eating them. Oh also, check out my apple cinnamon rolls recipe which is soooo good! Here’s a video on how to make them in case you have any doubts:

My love to cinnamon rolls is only comparable to my love for cinnamon raisin bagels so yes, I love cinnamon and bread haha. I’m always amazed of how many people I’ve met who HATE cinnamon I honestly cannot see how someone can dislike it. However I don’t like coriander so there. 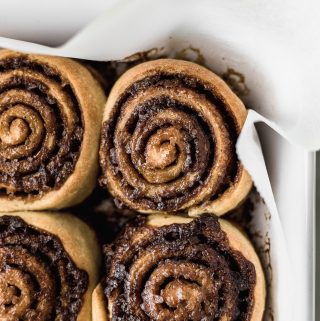 For the cinnamon and coffee filling:

***If you want to proof the rolls overnight to bake them the next morning, the amount of yeast changes to 1 3/4 tsp. The final proofing time is 12 hours in the fridge and no more than 14 hours. After that time they go straight in the oven.
Tried this recipe?Mention @CravingsJournal.en or tag #RecipeCJ! 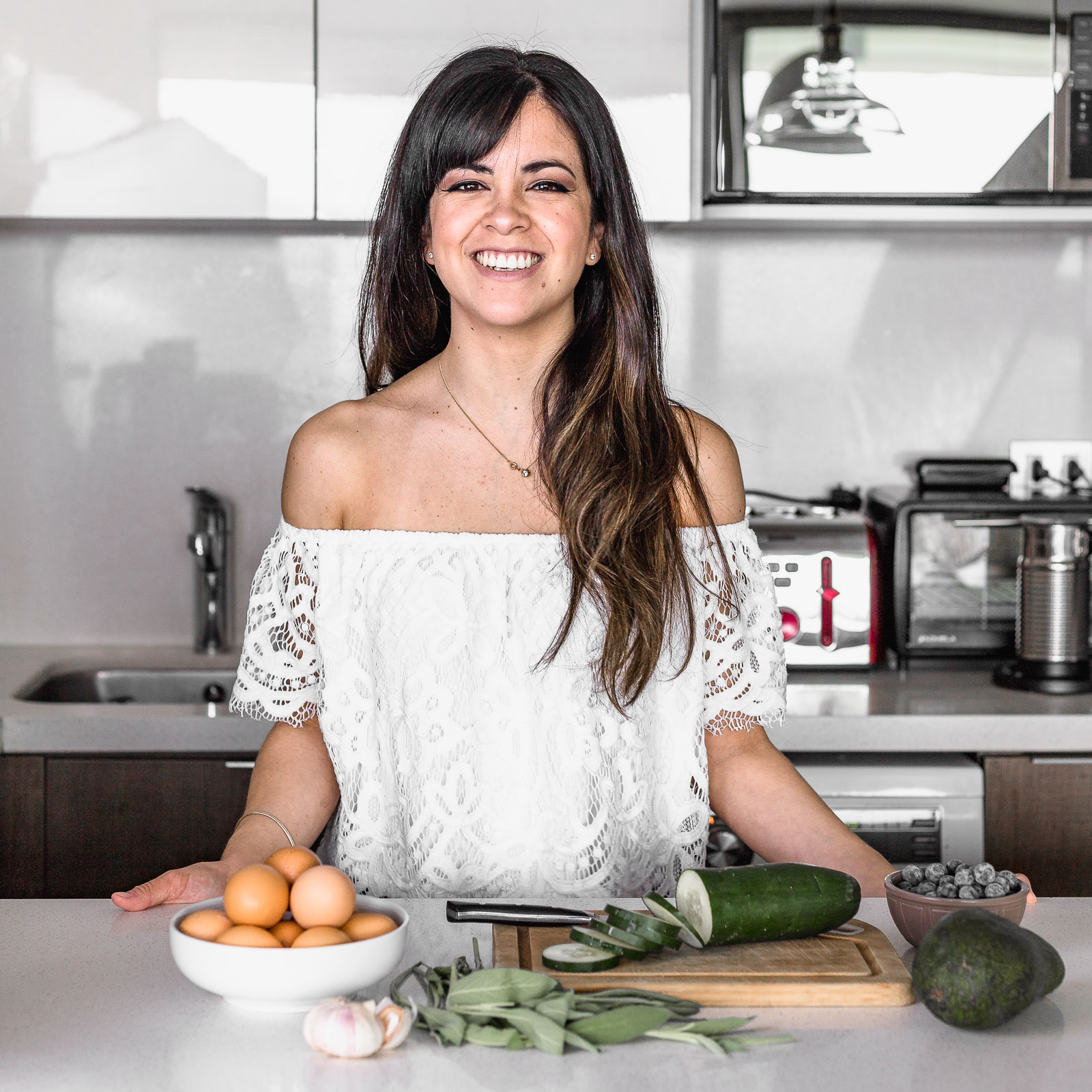